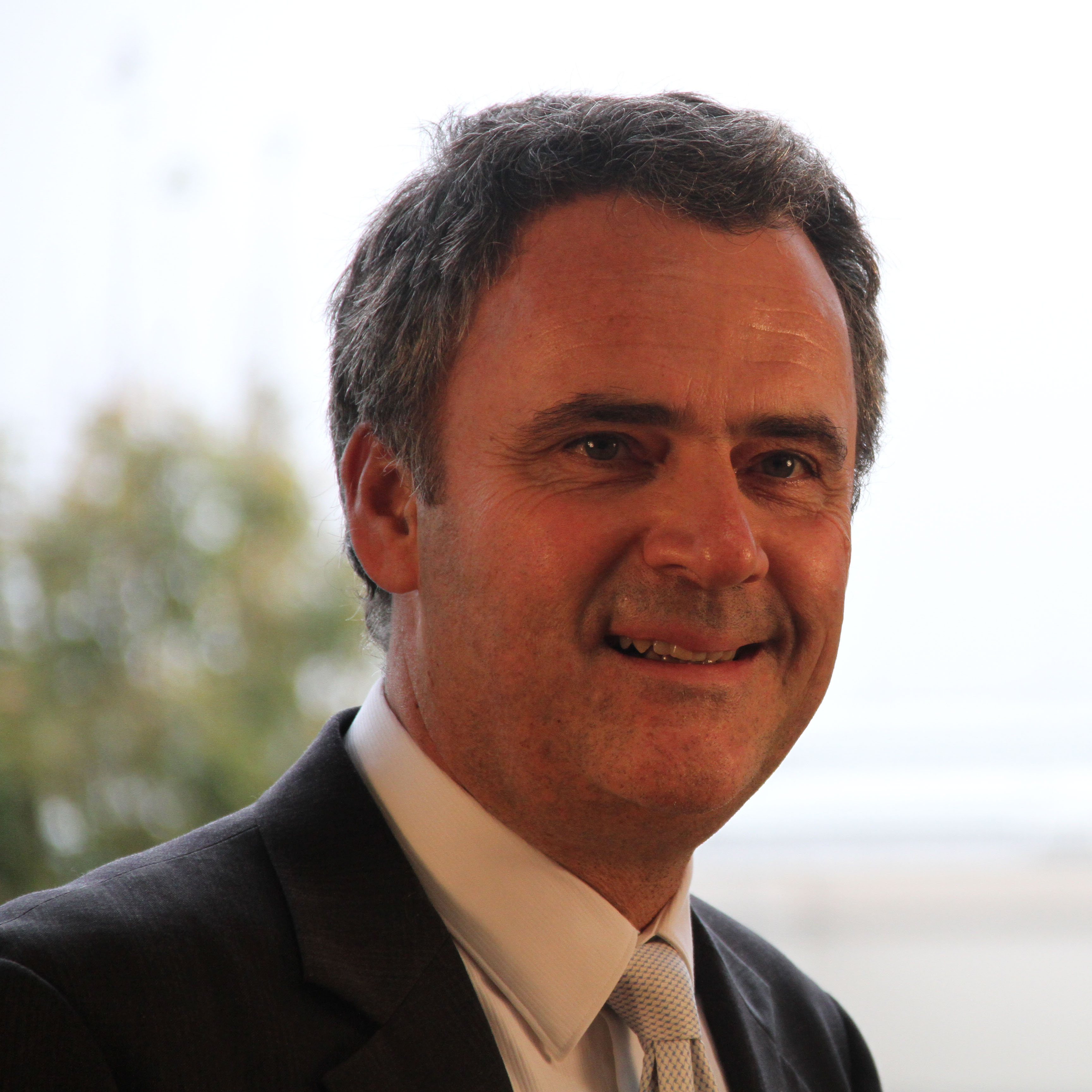 Country Leader France , Vice President for Southern Europe , Salesforce
Olivier Derrien, is responsible for the company’s strategy and development in France and southern Europe.
And he is a member of Salesforce Europe’s board of management. In France, his role involves defining and sharing the company’s vision and strategic priorities in France, and being responsible for the local execution of this strategy. He represents the Salesforce brand in the country, ensuring respect for our company’s values,
respect for its client focus, as well as leadership and development of its eco-system (employees, clients, partners, associations, government bodies, local communities).
Olivier Derrien joined Salesforce in 2010 after being responsible for the Business Analytics segment at
IBM software for south-western Europe in 2008. For over 30 years (including 7 years in the UK) he held
a number of management positions in businesses of all sizes operating in fast-growing high-tech sectors
(IBM, Cognos, Ithena, BusinessObjects, Digital Equipment). Under his leadership, the customer-base,
eco-system and workforce of Salesforce in France and southern Europe have grown steadily and fast. In
particular, in France the company has won the trust of renowned groups such as AXA France, SNCF,
Louis Vuitton, Michelin, Renault, Schneider, Good Gout, Adecco, Lafourchette, Gault et Millau, PSA,
Auchan.
55 years old, Olivier Derrien holds an MBA and a Master’s in Information Technology (MIAGE) from the
University of Paris XI. Between 1997 and 1999, he was also vice-president of Croissance Plus, a
professional association promoting entrepreneurship and bringing together leaders of strongly growing businesses.