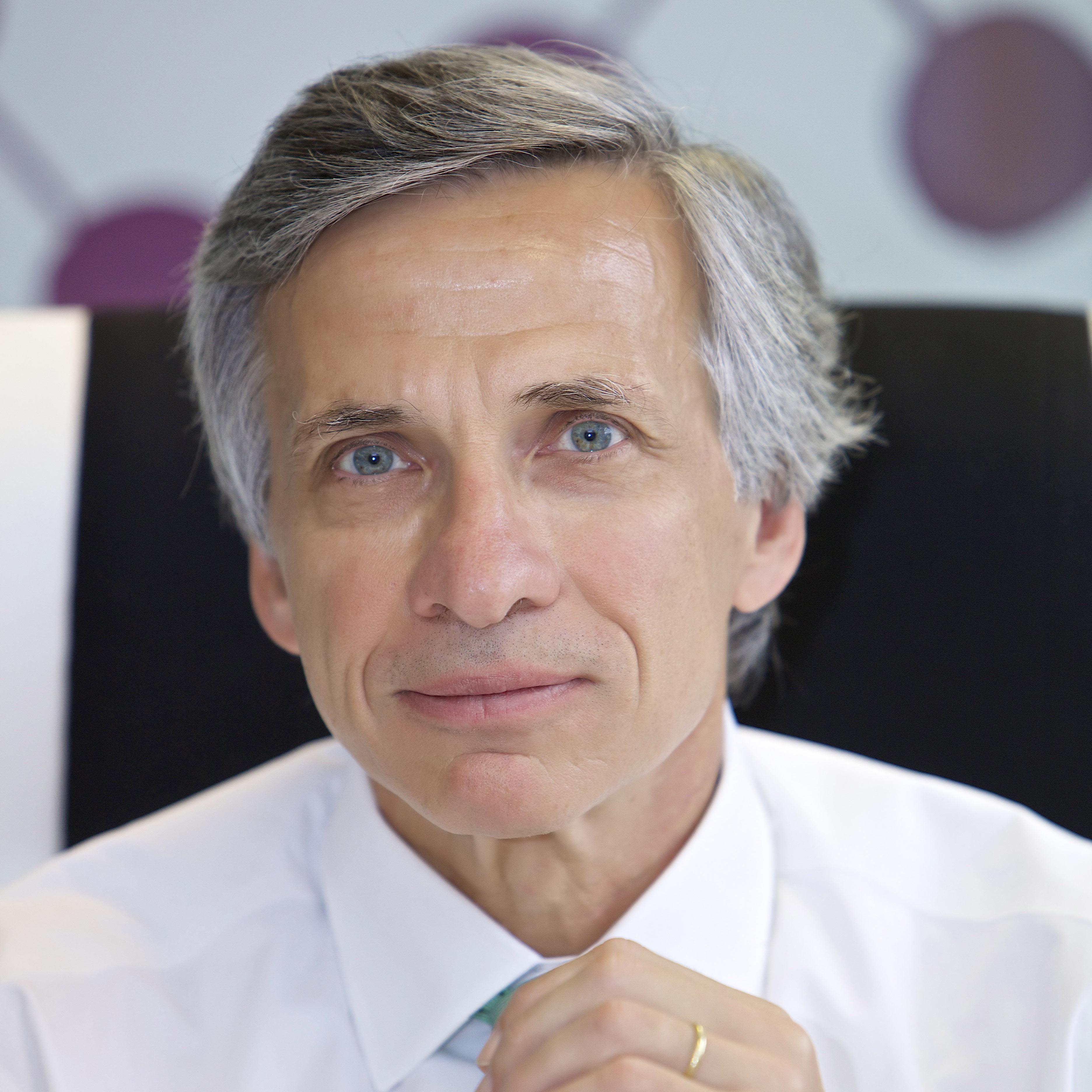 He worked for 7 years in the German affiliate and 4 years at Abbott Park Chicago. In 2001 he returned to Greece as Managing Director of Abbott Laboratories Hellas.
Since January 2013, Pascal Apostolides holds the position of the Managing Director of AbbVie, a new, independent, global biopharmaceutical which retains in its portfolio innovative medicines for serious and chronic diseases, following Abbott’s separation in two individual companies.